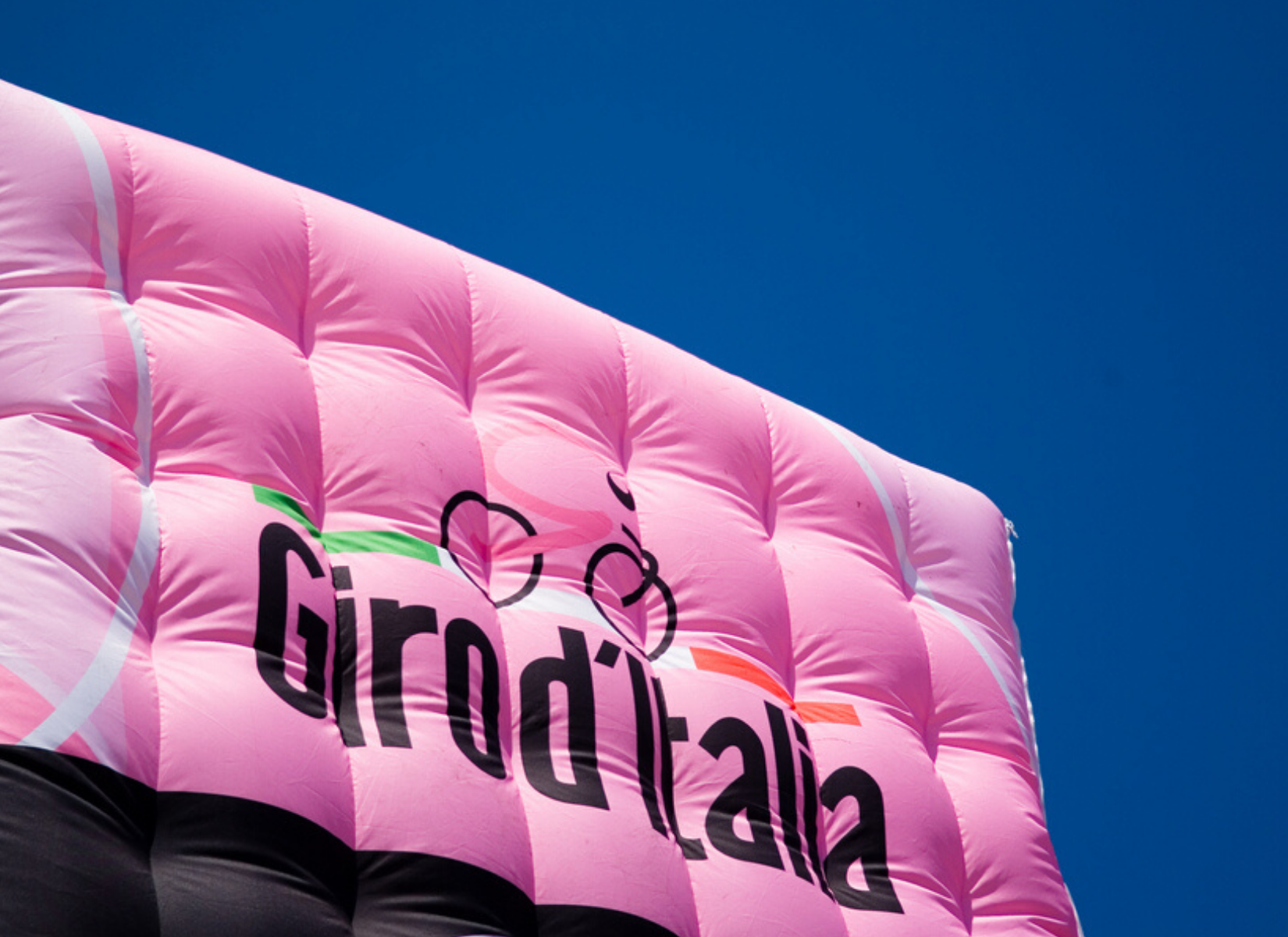 The 103 edition of the Giro d’Italia will take place in a completely extraordinary way from 3 to 25 October 2020!

Although initially it was planned a route with a stage in our beautiful Cervia, at the moment there are no updates on the new routes and the new program of the event. Anyway, the Romagna, being a land of cycling, awaits with emotion the news with the hope to welcome back the many fans in the streets of Cervia.

Cervia, which has always been a land of cycling and a fixed stage of all the initiatives of the Romagna Bike’, hopes to host this year – as originally set – one of the stages of the Giro D’Italia!

Between the green plains and the majestic mountains of our country, as many as 12,000 participants from 50 different countries will compete in the most famous and exciting cycling tour.

Cervia, a city close to female sensibility, is particularly keen to dedicate to women the eventual stage in our city, carrying on the ‘pink battle’!

This will be a special summer, full of news and emotions! We are really excited and can’t wait to see you again! Are you ready?